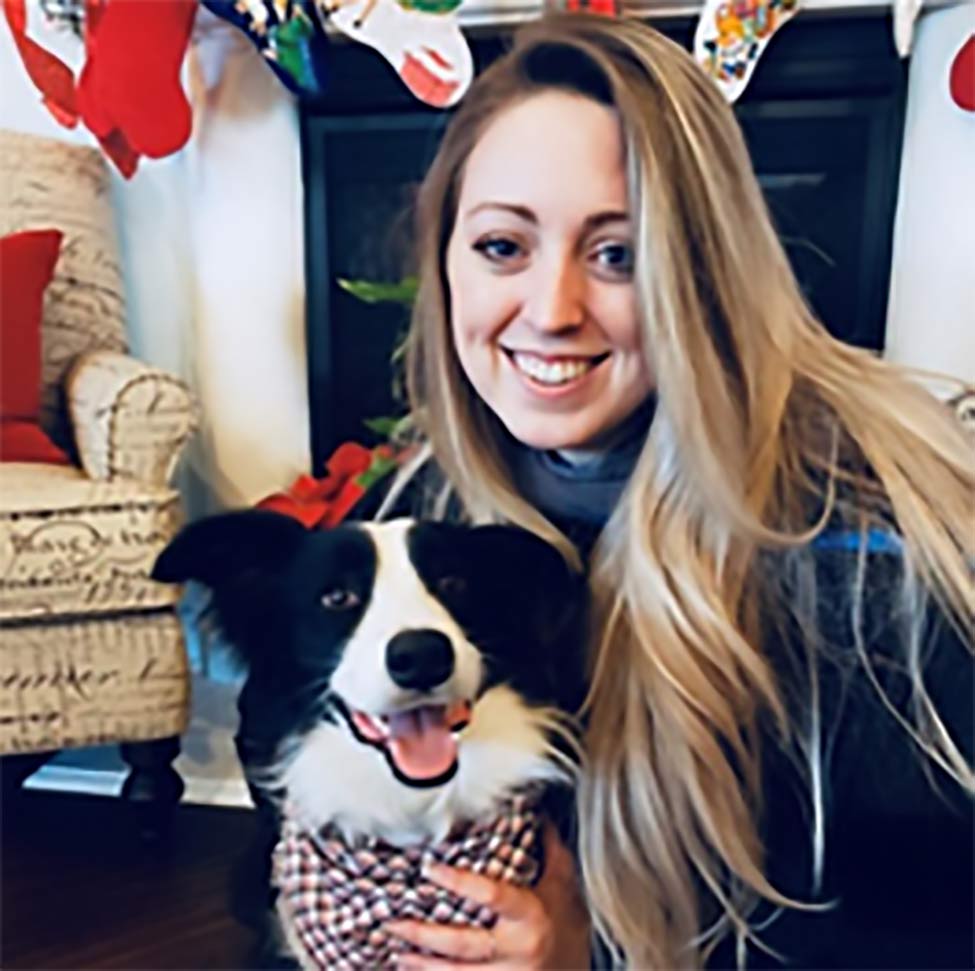 Dr. Courtney was born and raised in Texas. She grew up playing piano and percussion into college where she started out as a music major at UNT. She traveled to Europe and all throughout the country performing and competing with different music organizations including the UNT indoor drumline and Drum Corps International. During her days as a musician, she started to develop shoulder and wrist pain that caused her to seek Chiropractic care. After benefiting from chiropractic care, she switched to a major in Kinesiology, where she started working as a pharmacy tech, until she suffered from a jaw injury that landed her back into chiropractic care. Since then, she decided that she wanted to help allow people to heal and function at their optimal level and live their lives to their fullest potential. She graduated from Parker University as a Doctor of Chiropractic in 2019. When Dr. Courtney is not working, she enjoys hiking, running, dog agility, and going to the lake with her Border Collie., and spending time with her friends and family